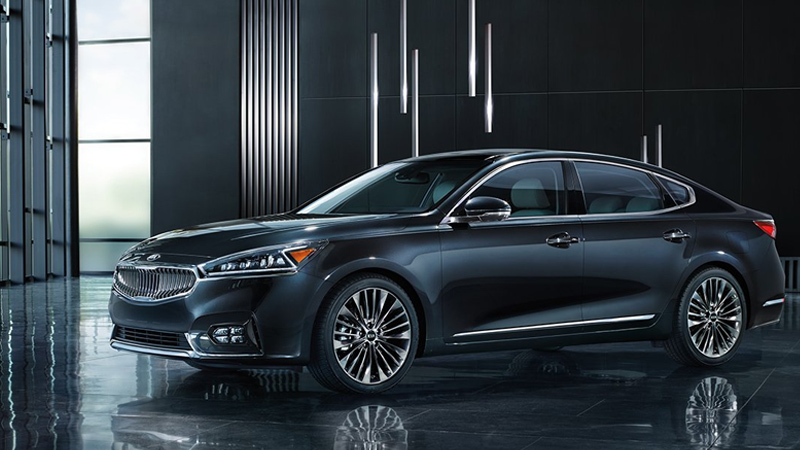 “ornamental passage near the close of a song or solo,” 1836, from Italian cadenza (see cadence).