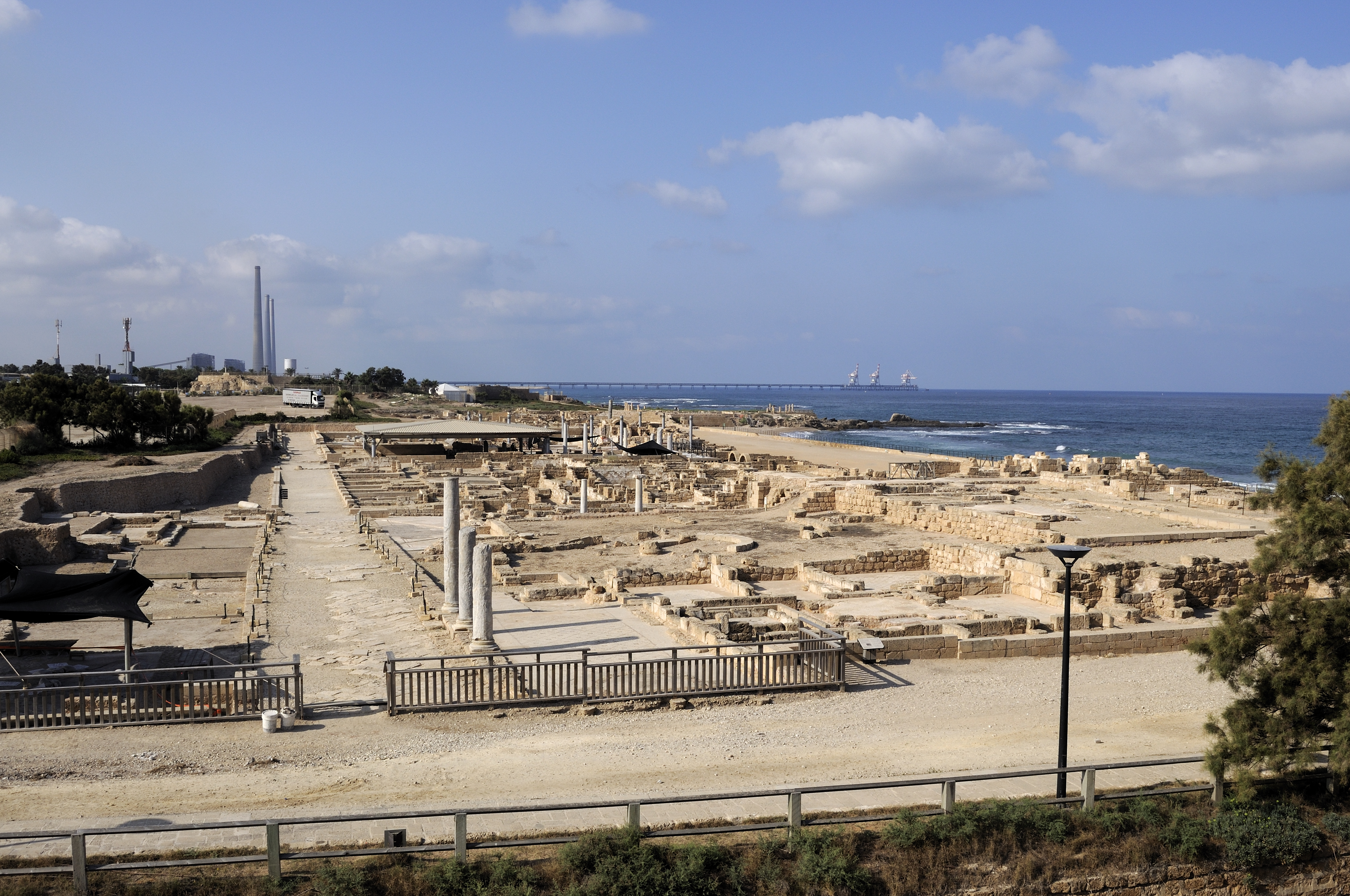 Latin city name derived from Caesar, applied in honor of the emperors to some new and existing cities in the Roman Empire, including modern Kayseri, Turkey; Shaizar, Syria, and Cherchell, Algeria (representing a French spelling of an Arabic name based on a Berber garbling of the Latin word).