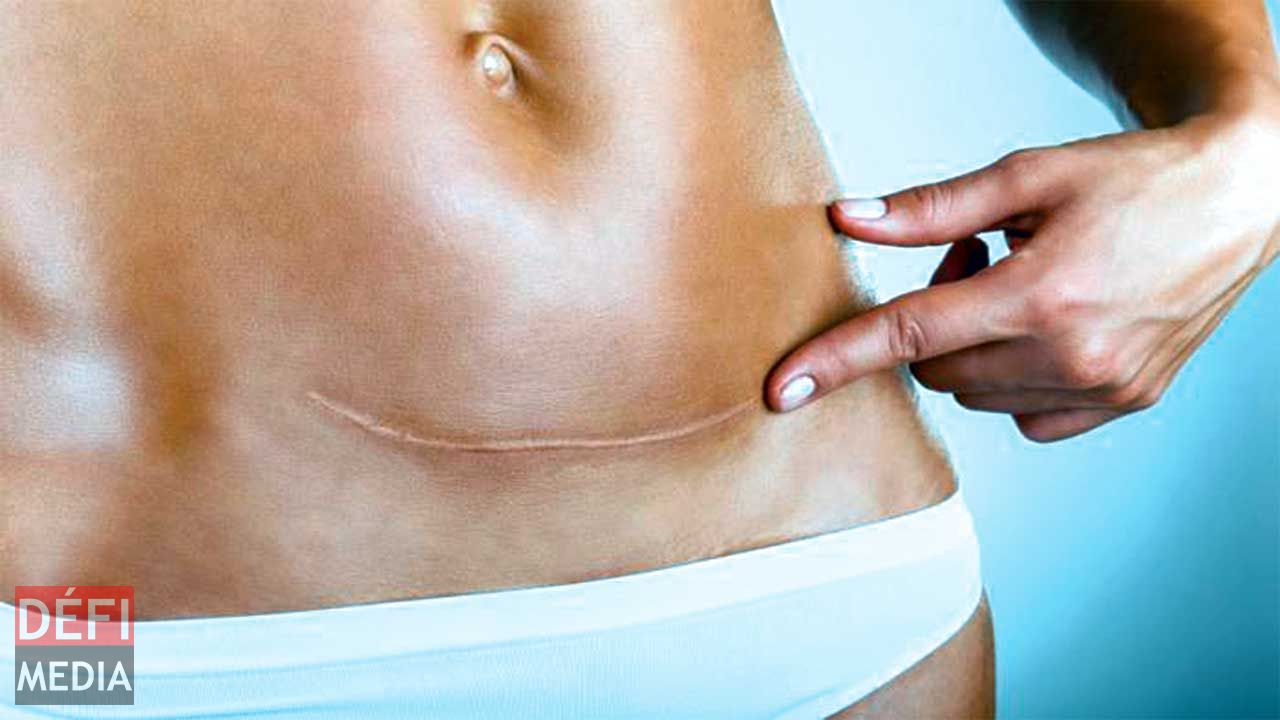 1923, shortening of Caesarian section (1610s); supposedly from Caius Julius Caesar, who was said to have been delivered surgically, thus legend traces his cognomen to Latin caesus past participle of caedere “to cut” (see -cide).

But if this is the etymology of the name, it was likely an ancestor who was so born (Caesar’s mother lived to see his triumphs and such operations would have been fatal to the woman in ancient times). And Pliny derives his cognomen from caesaries “head of hair,” because the future dictator was born with a full one. Caesarian section may come directly from caesus.