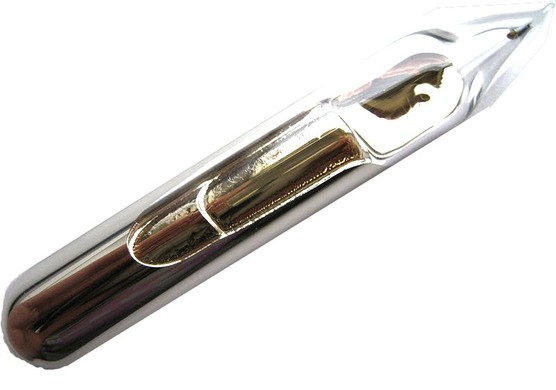 also caesium, rare alkaline metal, 1861, coined by Bunsen and Kirchhoff in 1860 in Modern Latin (caesium), from Latin caesius “blue-gray” (especially of eyes), in reference to the two prominent blue lines in its spectrum, by which it was first identified.