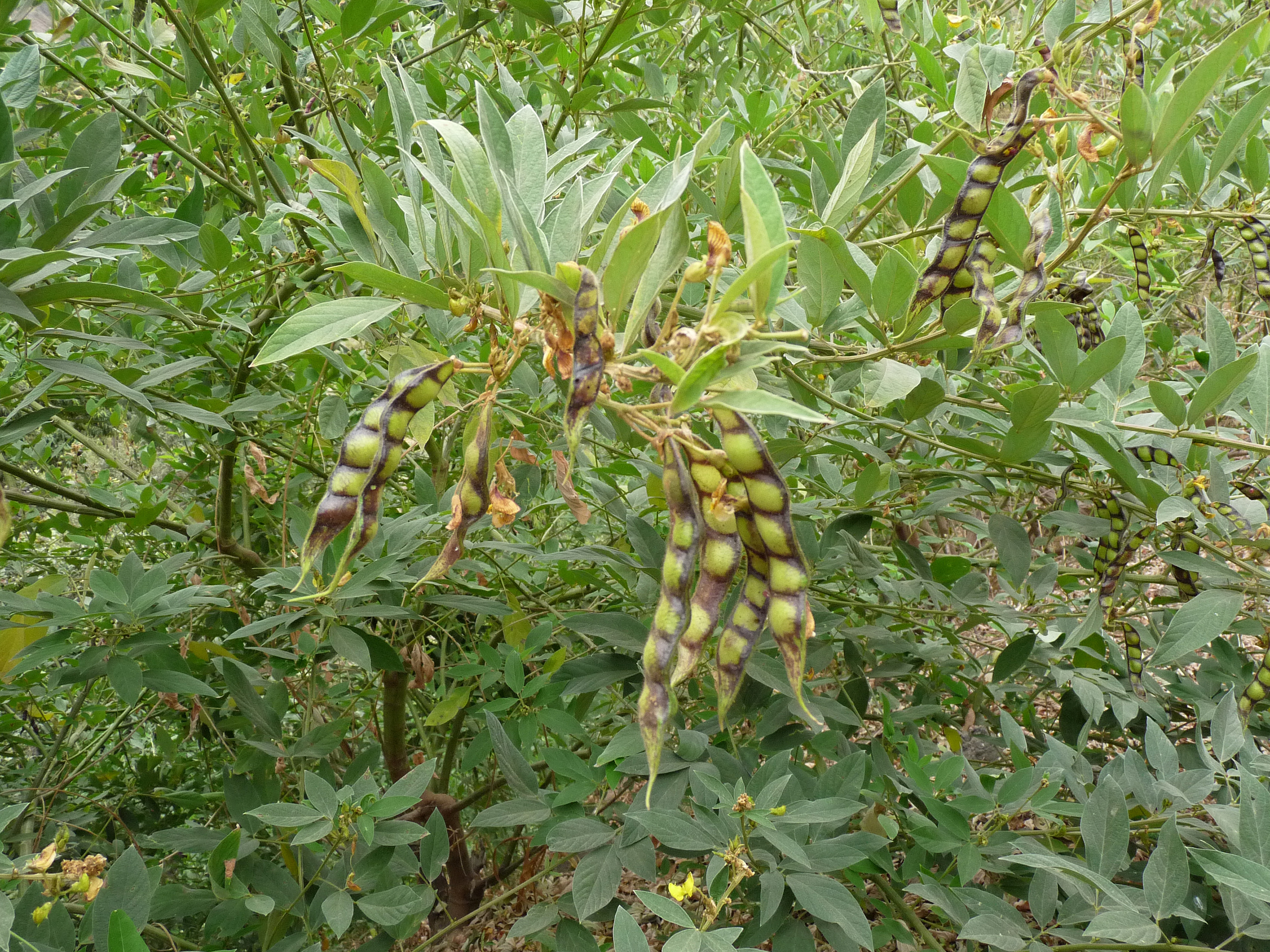 1868, Cagian, dialectic pronunciation of Acadian, from Acadia, former French colony in what is now Canadian Maritimes. Its French setters were dispersed and exiled by the English and thousands made their way to New Orleans in the period 1764-1788.

A native of Louisiana believed to be descended from the French exiles from Acadia (see Nova Scotia). Cajuns have maintained a separate culture, including a special dialect and distinctive cooking style.