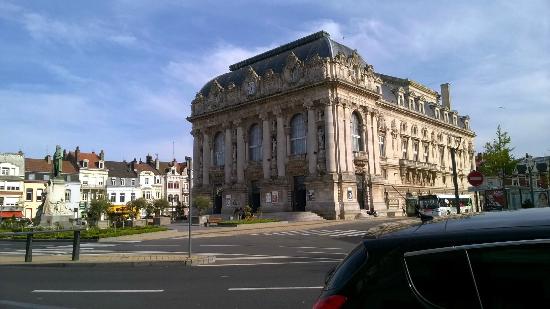 city on the French coast of the English Channel, from Gaulish Caleti, the name of a Celtic people who once lived along the shore there.