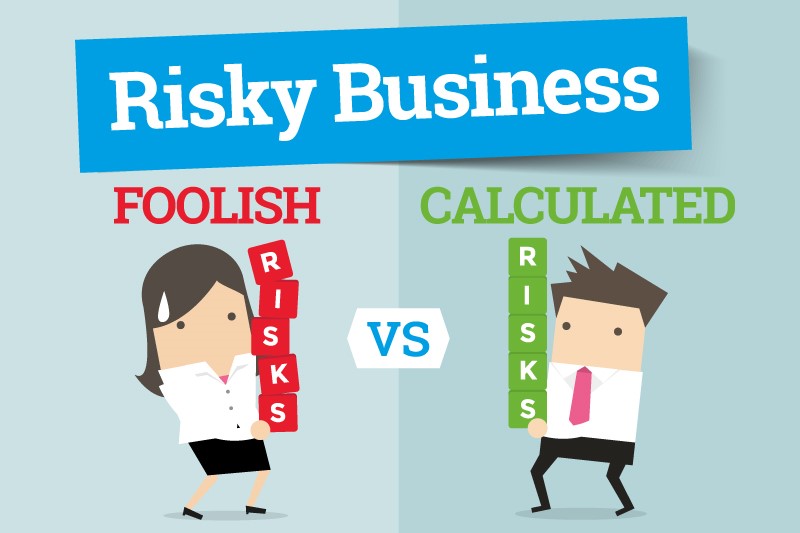 A chance taken after careful estimation of the probable outcome, as in Taking their dispute to arbitration was definitely a calculated risk. This term uses calculated in the sense of “planned with forethought,” a usage from the mid-1800s. Its pairing with risk dates from World War II, when the chances for losing bombers were taken into account before a bombing mission was sent out. After the war the term was transferred to other undertakings where taking a chance to succeed had to be weighed against the costs of failure.