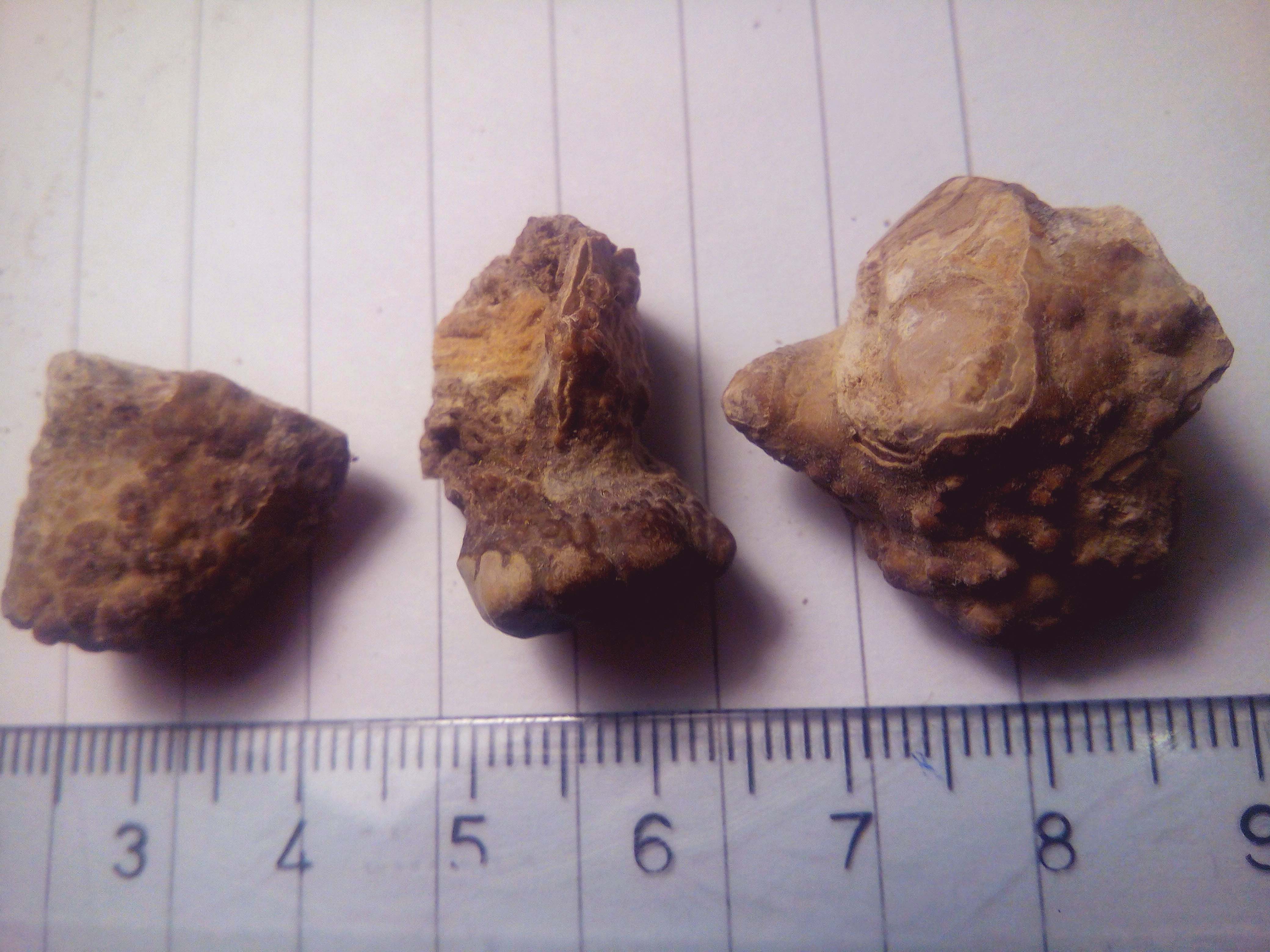 The branch of mathematics, usually studied after algebra, that provides a natural method for describing gradual change.