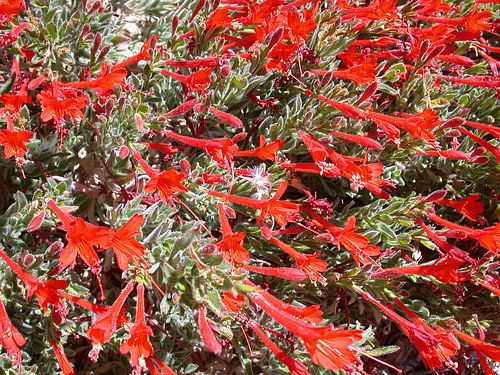 red color, 1923, from the ornamental shrub, which was named 1753 from the Latinized name of German botanist Leonhard Fuchs (1501-1566). Not related to Latin fucus “seaweed, sea wrack, tangle,” which also gave its name to a red color prepared from it. Latin fucus is from or related to Greek phykos “seaweed,” also “red paint, rouge.”