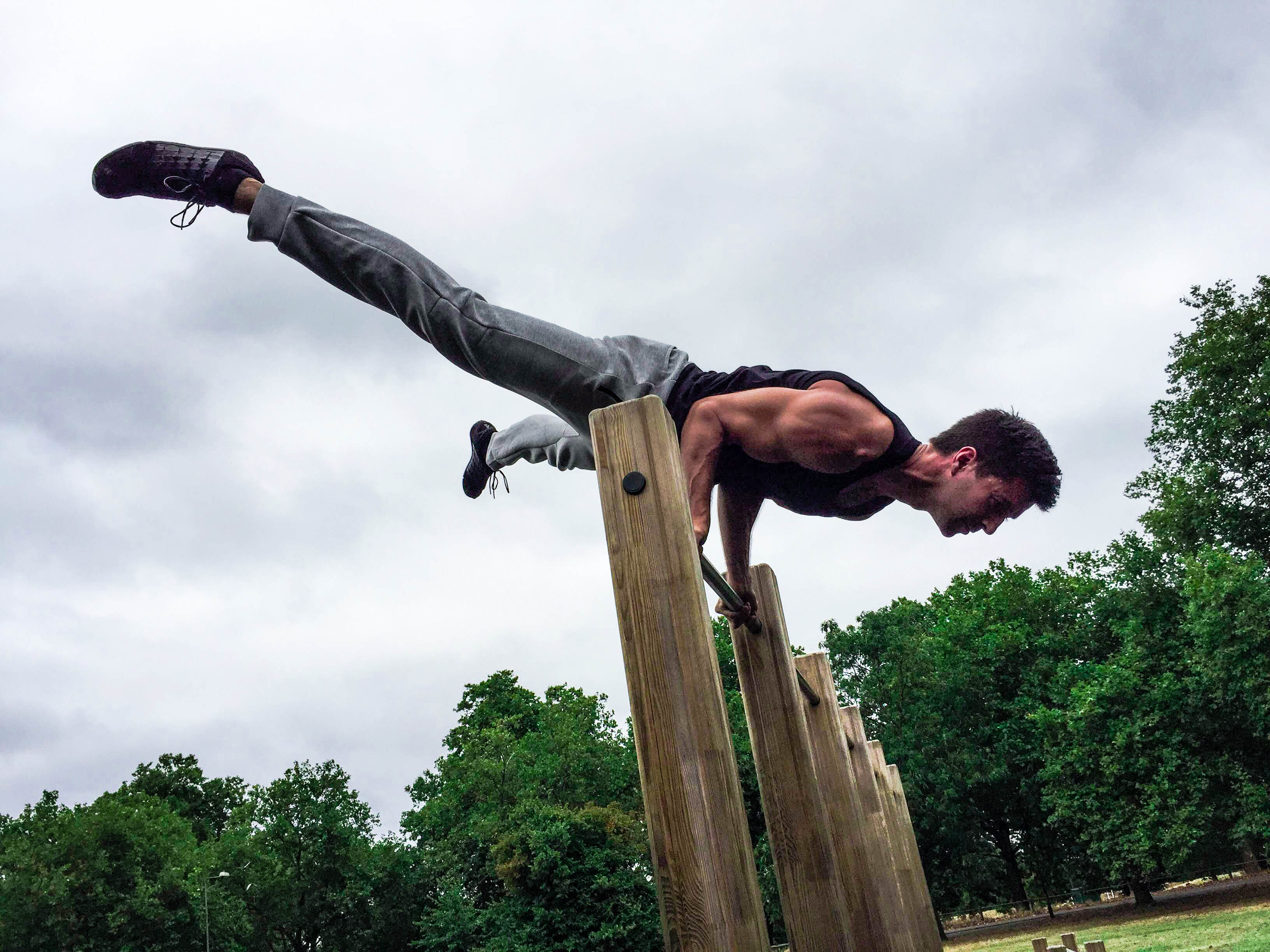 1847 (calisthenic (adj.) is from 1839), formed on model of French callisthenie, from Latinized comb. form of Greek kallos “beauty” + sthenos “strength” + -ics. Originally, gymnastic exercises suitable for girls and meant to develop the figure and promote graceful movement. The proper Greek, if there was such a word in Greek, would have been *kallistheneia.