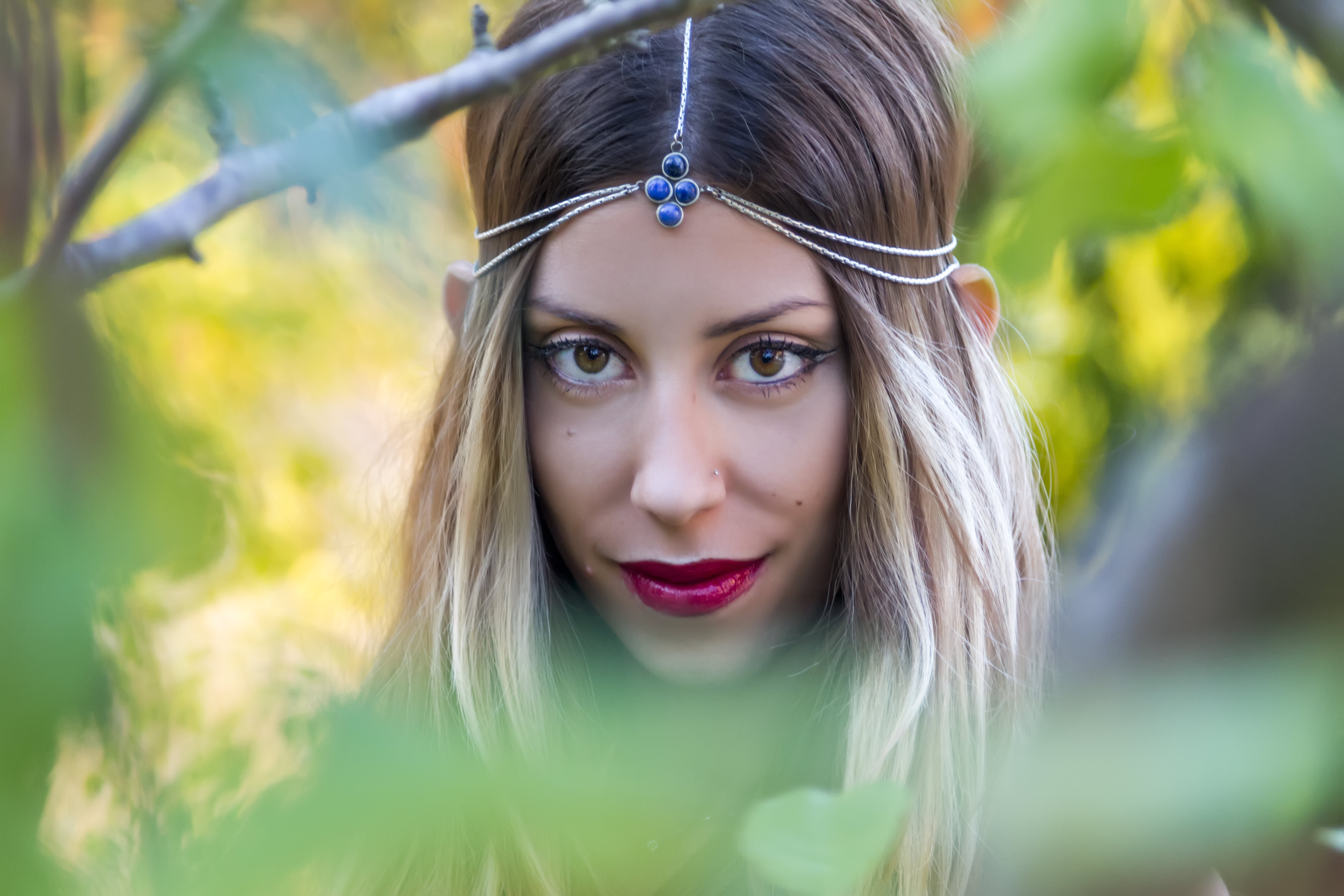 sea nymph in the “Odyssey,” literally “hidden, hider” (perhaps originally a death goddess) from Greek kalyptein “to cover, conceal,” from PIE *kel- “to cover, conceal, save,” root of English Hell (see cell). The West Indian type of song is so called from 1934, of unknown origin or connection to the nymph.