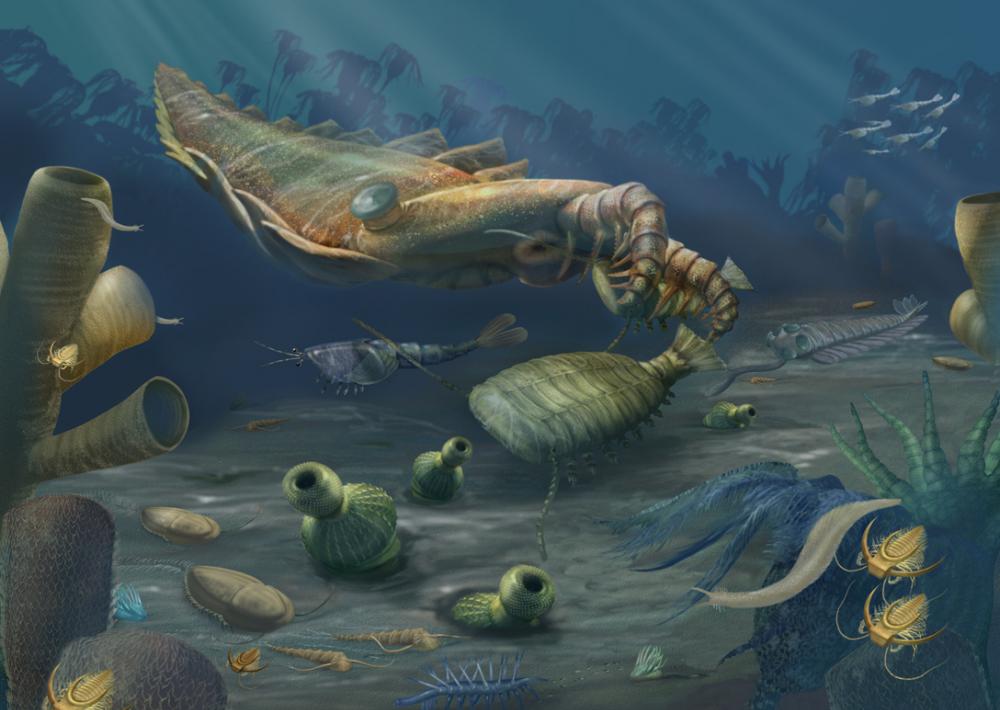 1650s, “from or of Wales or the Welsh,” from Cambria, variant of Cumbria, Latinized derivation of Cymry, the name of the Welsh for themselves, from Old Celtic Combroges “compatriots.” Geological sense (of rocks first studied in Wales and Cumberland) is from 1836.