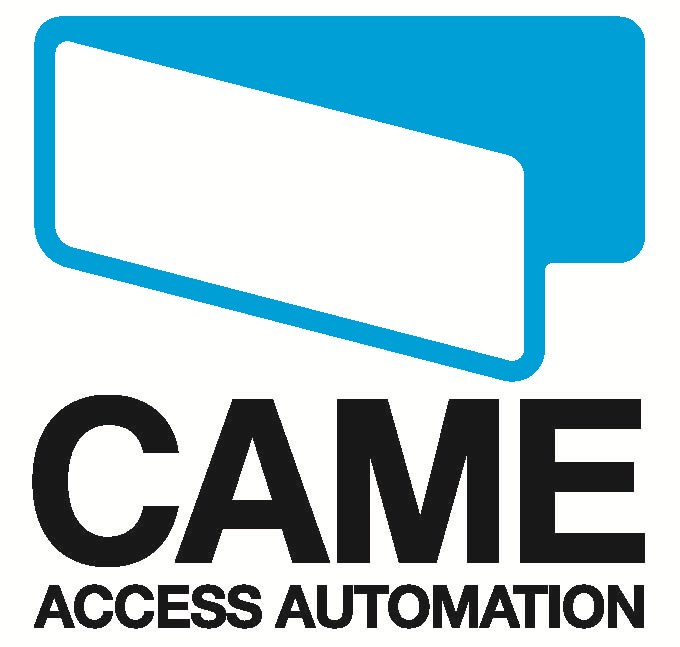 past tense of come.

The substitution of Middle English -o- for Old English -u- before -m-, -n-, or -r- was a scribal habit before minims to avoid misreading the letters in the old style handwriting, which jammed letters. The practice similarly transformed some, monk, tongue, worm. Modern past tense form came is Middle English, probably from Old Norse kvam, replacing Old English cuom.

In addition to the idioms beginning with come