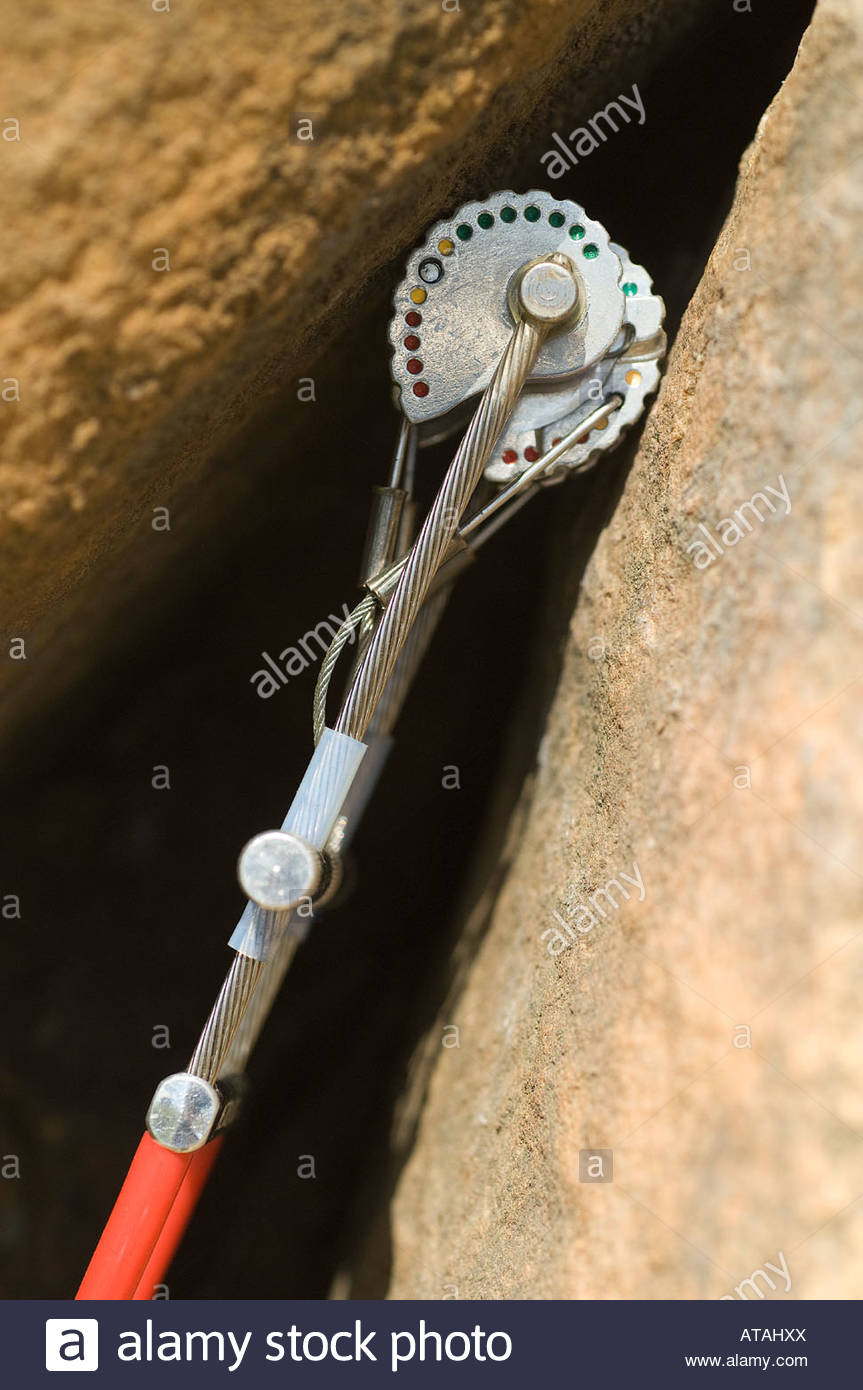 “a projecting part of a rotating machinery,” 1777, from Dutch cam “cog of a wheel,” originally “comb;” cognate of English comb (n.). This might have combined with English camber “having a slight arch;” or the whole thing could be from camber.