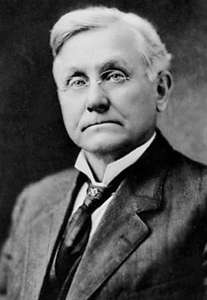 Candles were unknown in ancient Greece (where oil lamps sufficed), but common from early times among Romans and Etruscans. Candles on birthday cakes seems to have been originally a German custom. To hold a candle to originally meant “to help in a subordinate capacity,” from the notion of an assistant or apprentice holding a candle for light while the master works. To burn the candle at both ends is recorded from 1730.

see burn the candle at both ends; game is not worth the candle; hold a candle to.