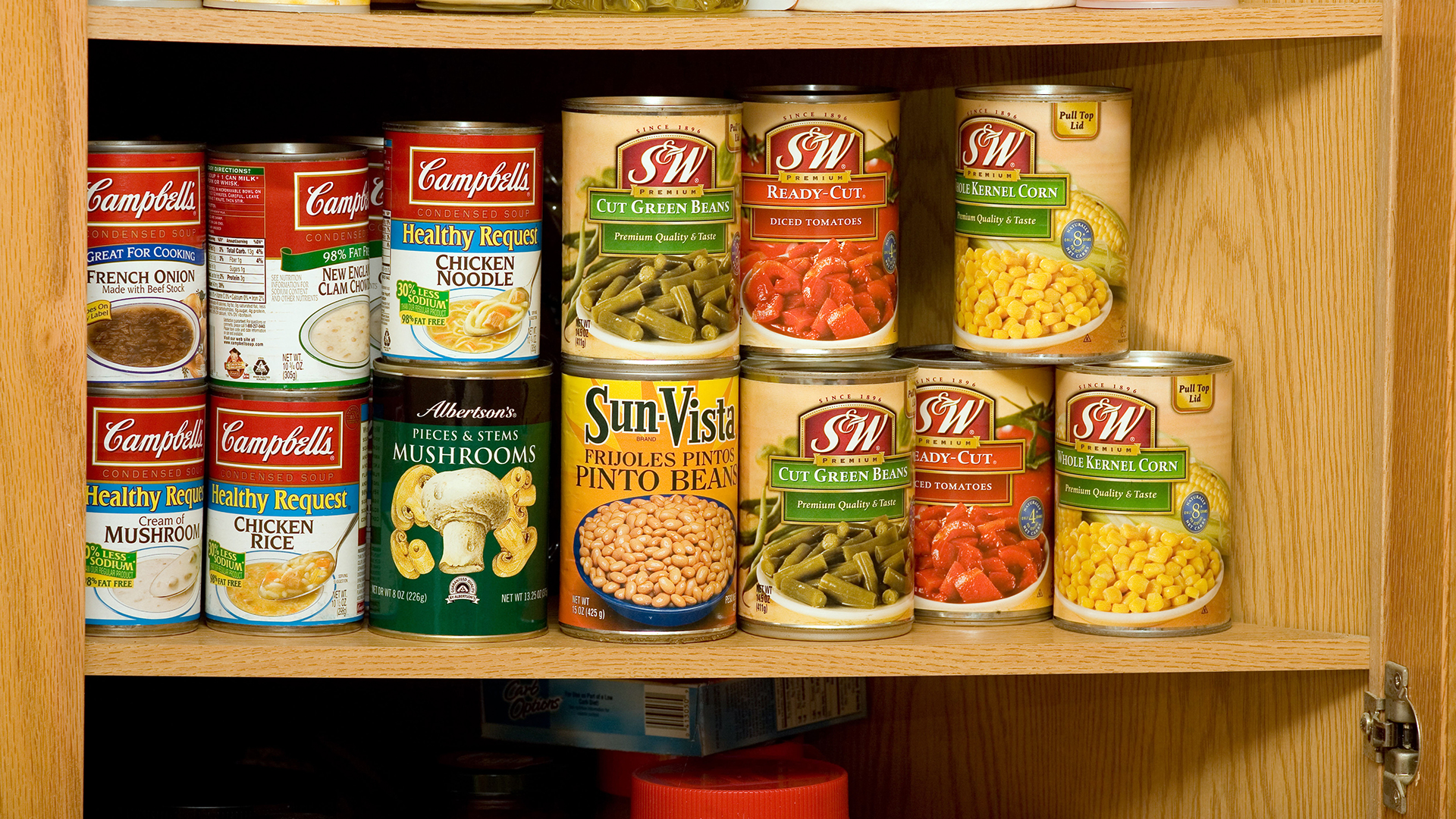 1859, “put up in a can,” past participle adjective from can (v.2). Figuratively, of music, from 1904, originally a contemptuous term (associated with John Philip Sousa) for music played by automatic instruments.

Absorbing the third sense of “to know,” that of “to know how to do something” (in addition to “to know as a fact” and “to be acquainted with” something or someone). An Old English preterite-present verb, its original past participle, couth, survived only in its negation (see uncouth), but cf. could. The present participle has spun off as cunning.

In addition to the idioms beginning with can