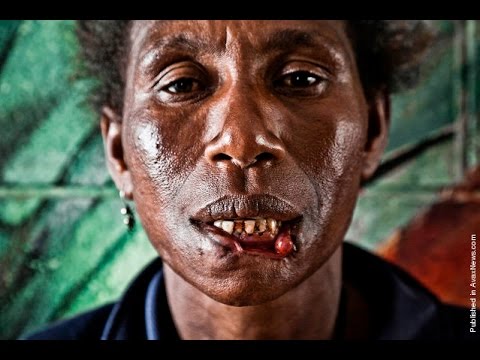 “human that eats human flesh,” 1550s, from Spanish canibal, caribal “a savage, cannibal,” from Caniba, Christopher Columbus’ rendition of the Caribs’ name for themselves (see Caribbean). The natives were believed to be anthropophagites. Columbus, seeking evidence that he was in Asia, thought the name meant the natives were subjects of the Great Khan. Shakespeare’s Caliban (in “The Tempest”) is from a version of this word, with -n- and -l- interchanged, found in Hakluyt’s “Voyages” (1599). The Spanish word had reached French by 1515. Used of animals from 1796. An Old English word for “cannibal” was selfæta.