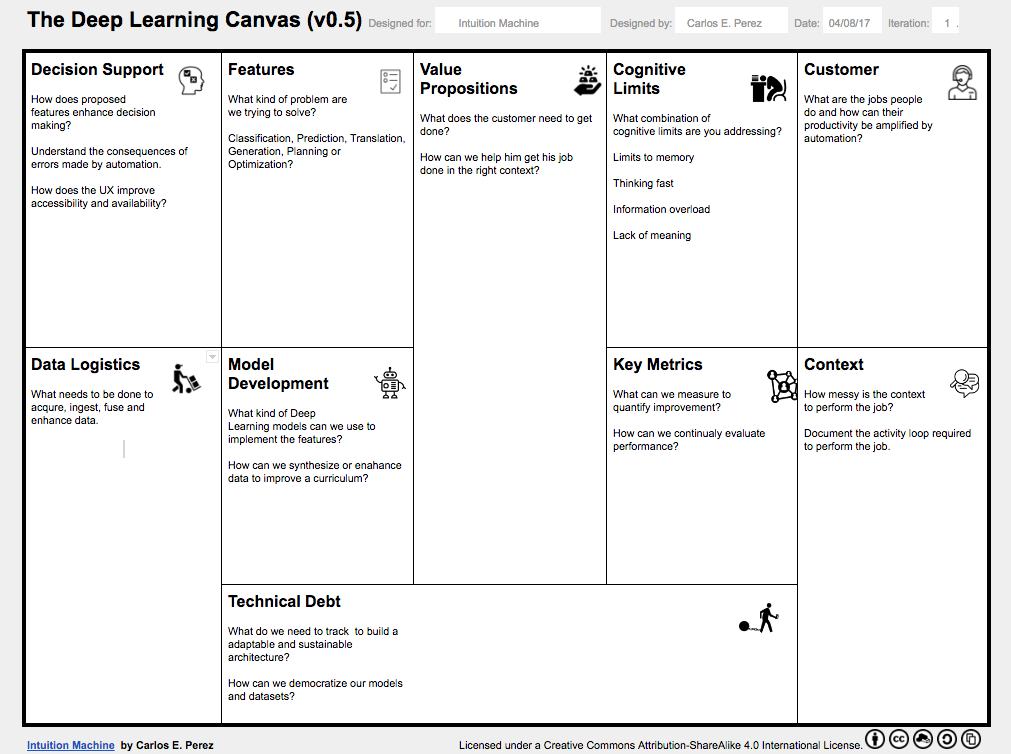 Latin adjectives in -aceus sometimes were made in Romanic languages into nouns of augmentative or pejorative force. Especially as a surface for oil paintings from c.1700; hence “an oil painting” (1764).