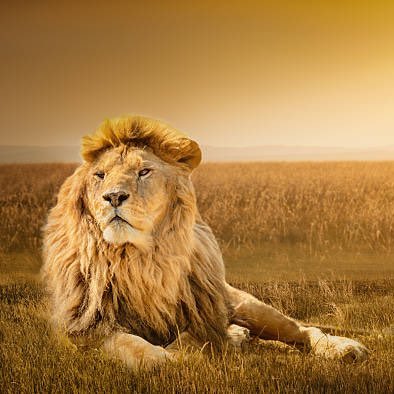 A living thing that eats meat. Among mammals, there is an order of carnivores, including primarily meat-eating animals such as tigers and dogs. Some plants, such as the Venus’s-flytrap, are carnivores.