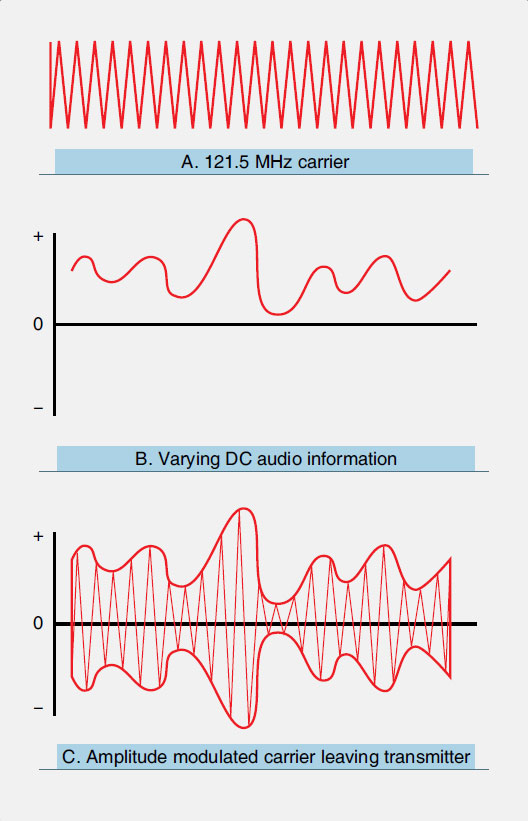 late 14c., agent noun from carry (v.). Meaning “person or animal that carries and disseminates infection without suffering obvious disease” is from 1899; genetic sense is 1933. As a short form of aircraft carrier it dates from 1917. Carrier pigeon is from 1640s.