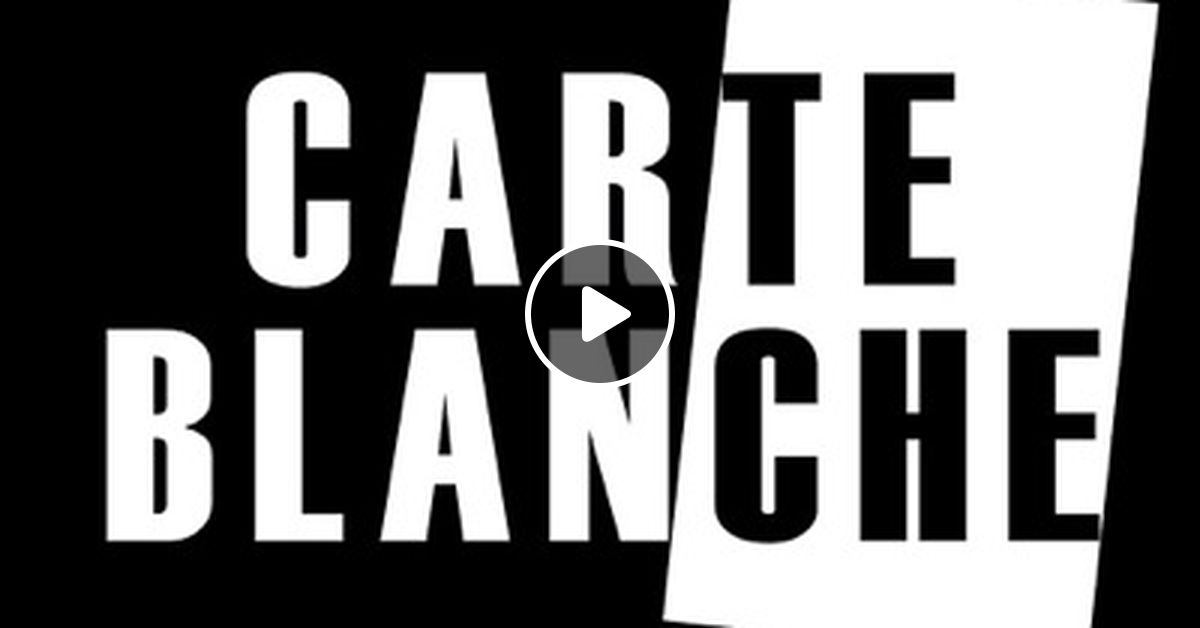 To be given “carte blanche” is to receive the power and authority to do as one wishes: “The prime minister herself did not take any action on the refugee issue but gave her minister of the interior carte blanche to deal with the situation.” Carte blanche is French for “blank card,” meaning one that can be filled in as a person wishes.