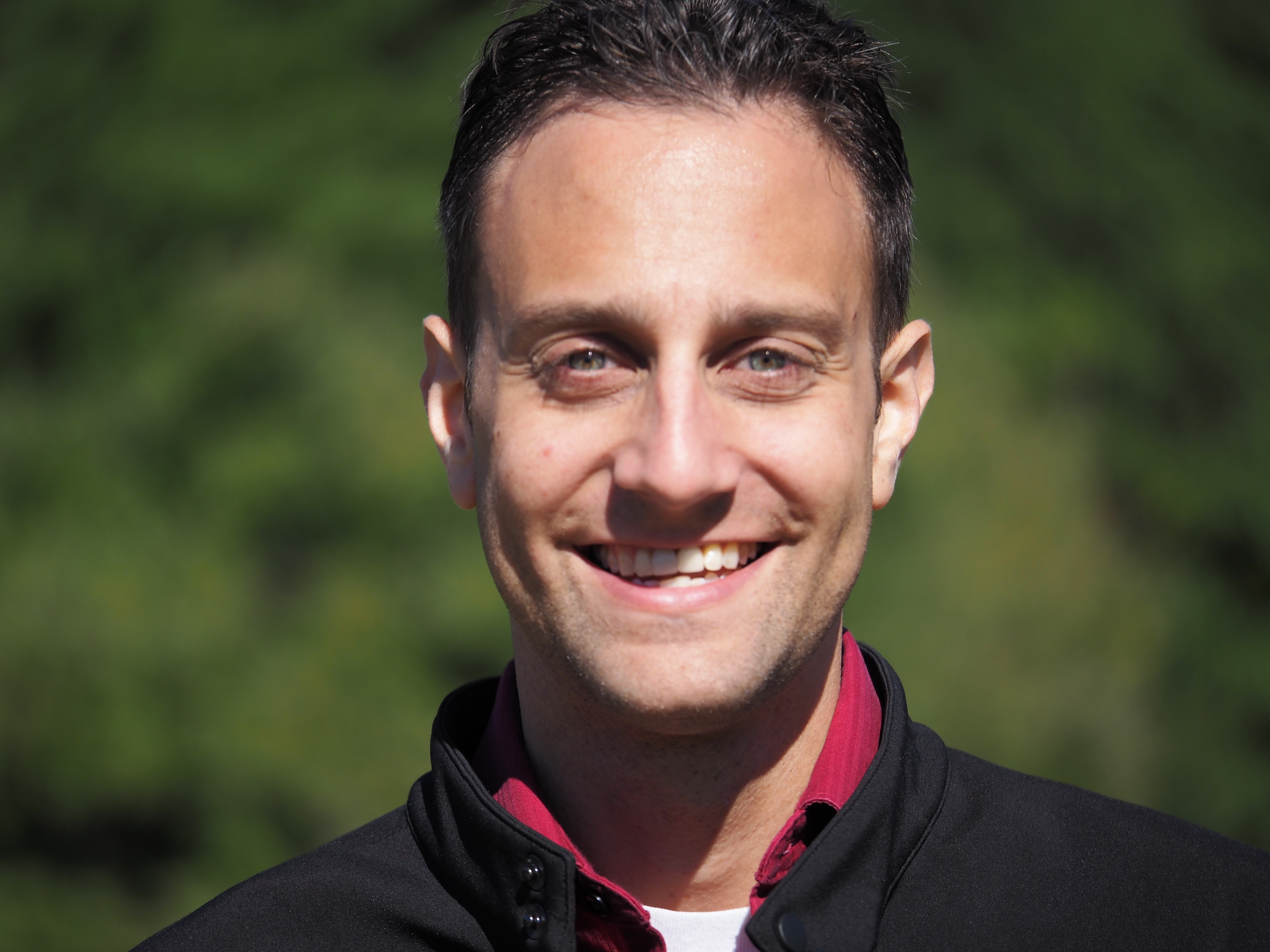 surname, literally “John’s (child);” see John. Phrase keep up with the Joneses (1913, American English) is from the title of a comic strip by Arthur R. Momand. The slang sense “intense desire, addiction” (1968) probably arose from earlier use of Jones as a synonym for “heroin,” presumably from the proper name, but the connection, if any, is obscure. Related: Jonesing.

see Davy Jones’s locker; keep up (with the Joneses).