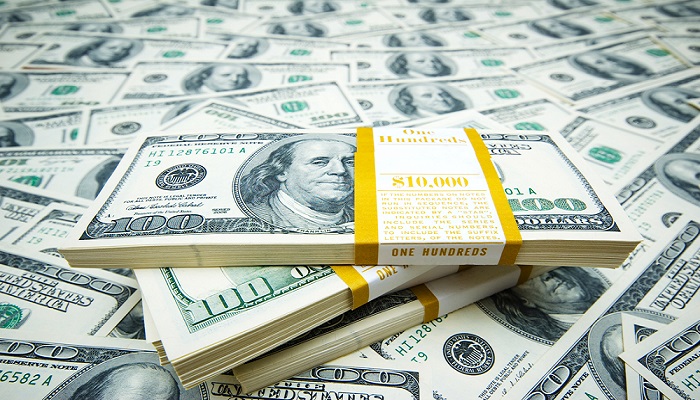 Like many financial terms in English (bankrupt, etc.), ultimately from Italian. Not related to (but influencing the form of) the colonial British cash “Indian monetary system, Chinese coin, etc.,” which is from Tamil kasu, Sanskrit karsha, Sinhalese kasi.

In addition to the idioms beginning with cash