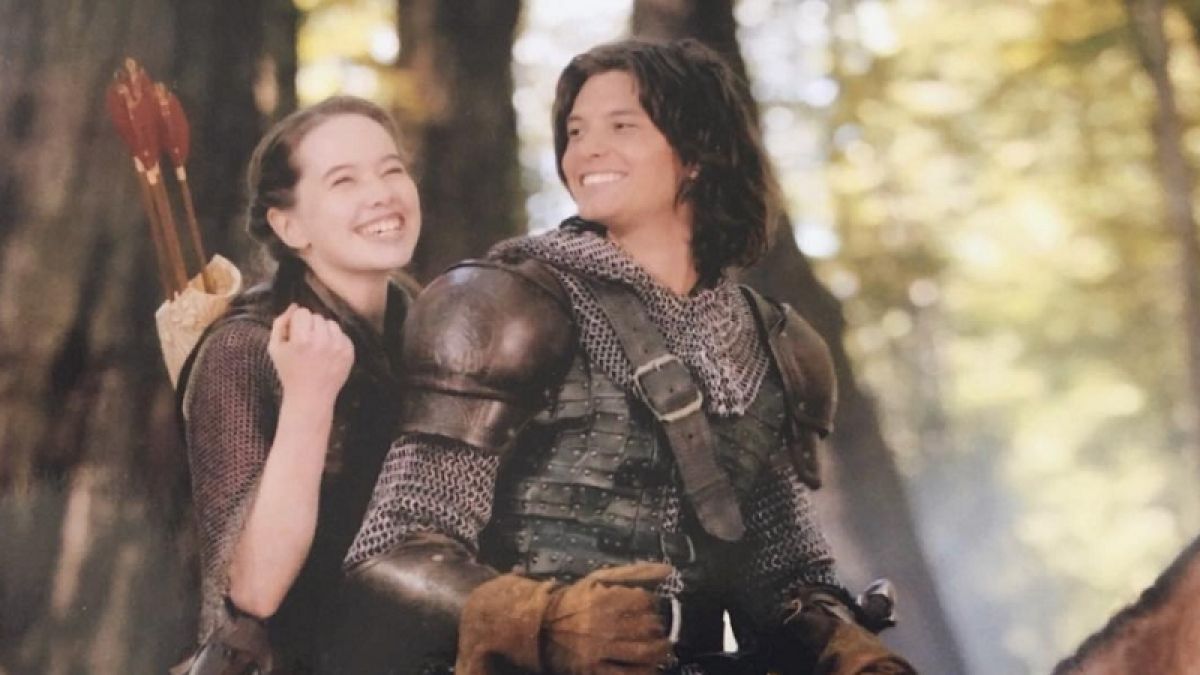 inland sea of central Asia, 1580s, from Latin Caspius, from Greek Kaspios, named for native people who lived on its shores (but who were said to be originally from the Caucasus), Latin Caspii, from a native self-designation, perhaps literally “white.”