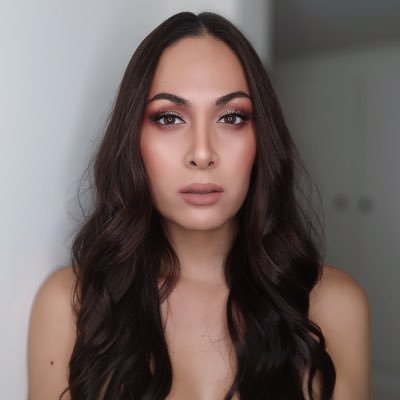 fem. proper name, from Greek Kasandra, Kassandra, daughter of Priam of Troy, seduced by Apollo who gave her the gift of prophecy, but when she betrayed him he amended it so that, though she spoke truth, none would believe her. Used figuratively since 1660s.

The name is of uncertain origin, though the second element looks like a fem. form of Greek andros “of man, male human being.” Watkins suggests PIE *(s)kand- “to shine” as source of second element, hence possibly “praise of men.”

In classical mythology, a prophetess in Troy during the Trojan War (see also Trojan War) whose predictions, although true, were never believed by those around her. Apollo had given her the gift of prophecy but made it worthless after she refused his amorous advances. The Greeks captured Cassandra after their victory and sacrilegiously removed her from the temple of Athena. As a result, Athena helped cause shipwrecks and enormous loss of life to the Greeks on their return home.