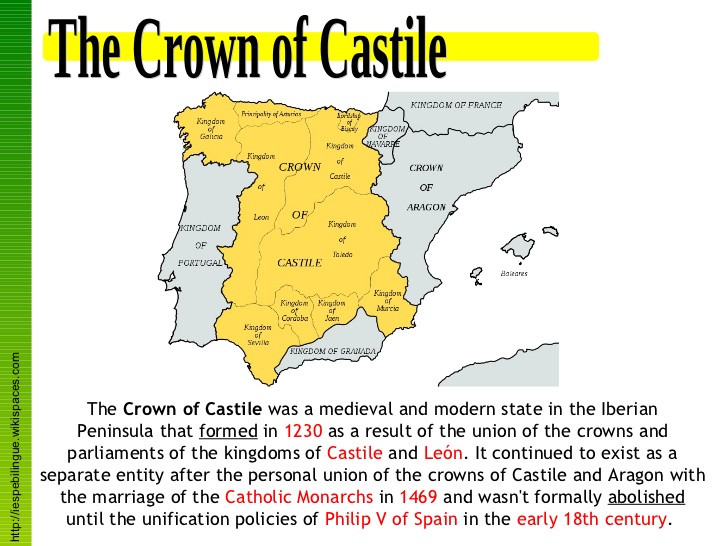 medieval Spanish county and later kingdom, from Vulgar Latin castilla, from Latin castella, plural of castellum “castle, fort, citadel, stronghold” (see castle (n.)); so called in reference to the many fortified places there during the Moorish wars. The name in Spanish is said to date back to c.800. Related: Castilian. As a fine kind of soap, in English from 1610s.