castles in the air 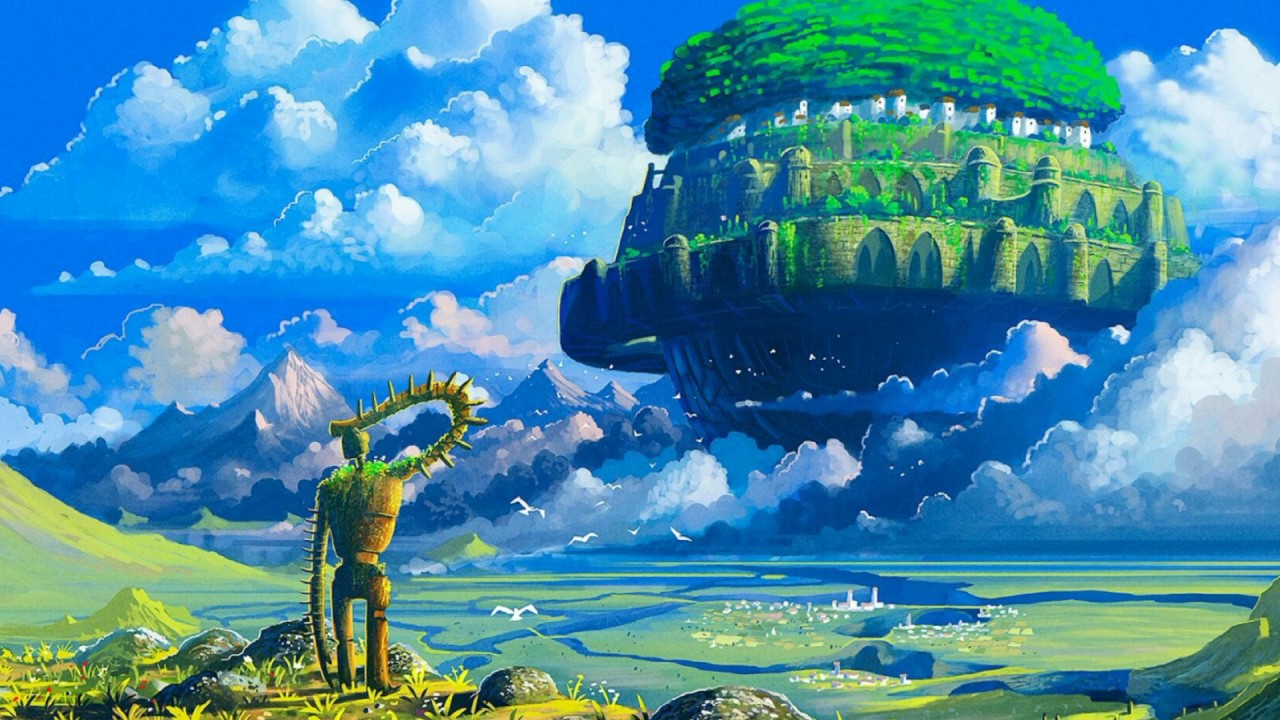 Extravagant hopes and plans that will never be carried out: “I told him he should stop building castles in the air and train for a sensible profession.”

Also, castles in Spain. Dreams about future success, as in Musing about the bestseller list, she was apt to build castles in the air. The first term dates from the late 1500s. The variant, castles in Spain (or chateaux en Espagne), was recorded in the Roman de la Rose in the 13th century and translated into English about 1365.