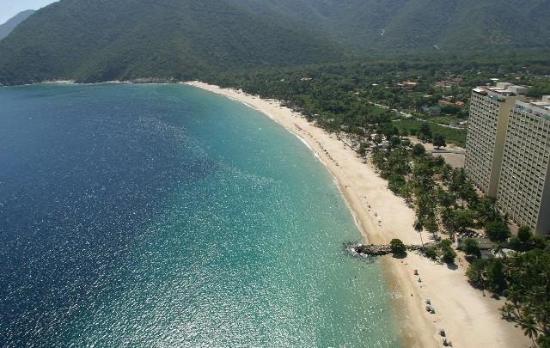 word-forming element from Latinized form of Greek kata-, before vowels kat-, from kata “down from, down to.” Its principal sense is “down,” but occasionally it has senses of “against” (catapult)or “wrongly” (catachresis). Also sometimes used as an intensive or with a sense of completion of action (catalogue). Very active in ancient Greek, this prefix is found in English mostly in words borrowed through Latin after c.1500.