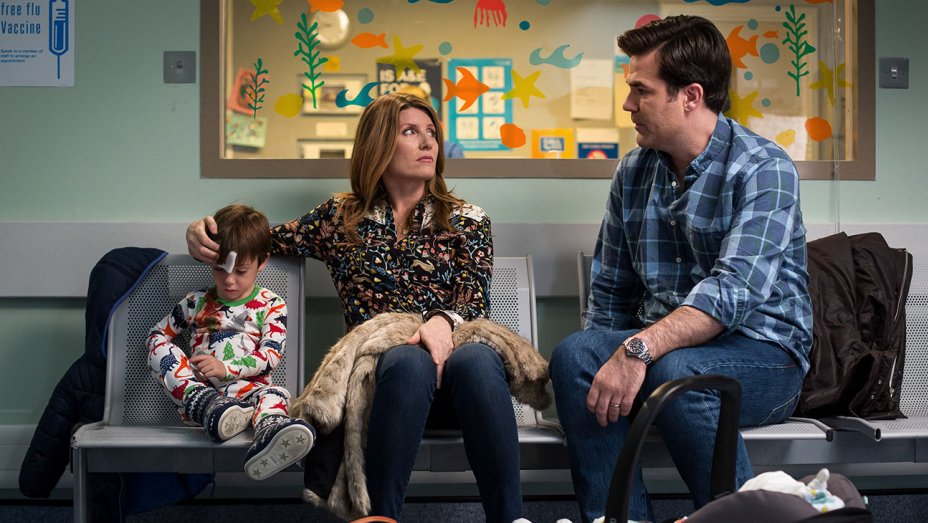 1530s, “reversal of what is expected” (especially a fatal turning point in a drama), from Latin catastropha, from Greek katastrophe “an overturning; a sudden end,” from katastrephein “to overturn, turn down, trample on; to come to an end,” from kata “down” (see cata-) + strephein “turn” (see strophe). Extension to “sudden disaster” is first recorded 1748.