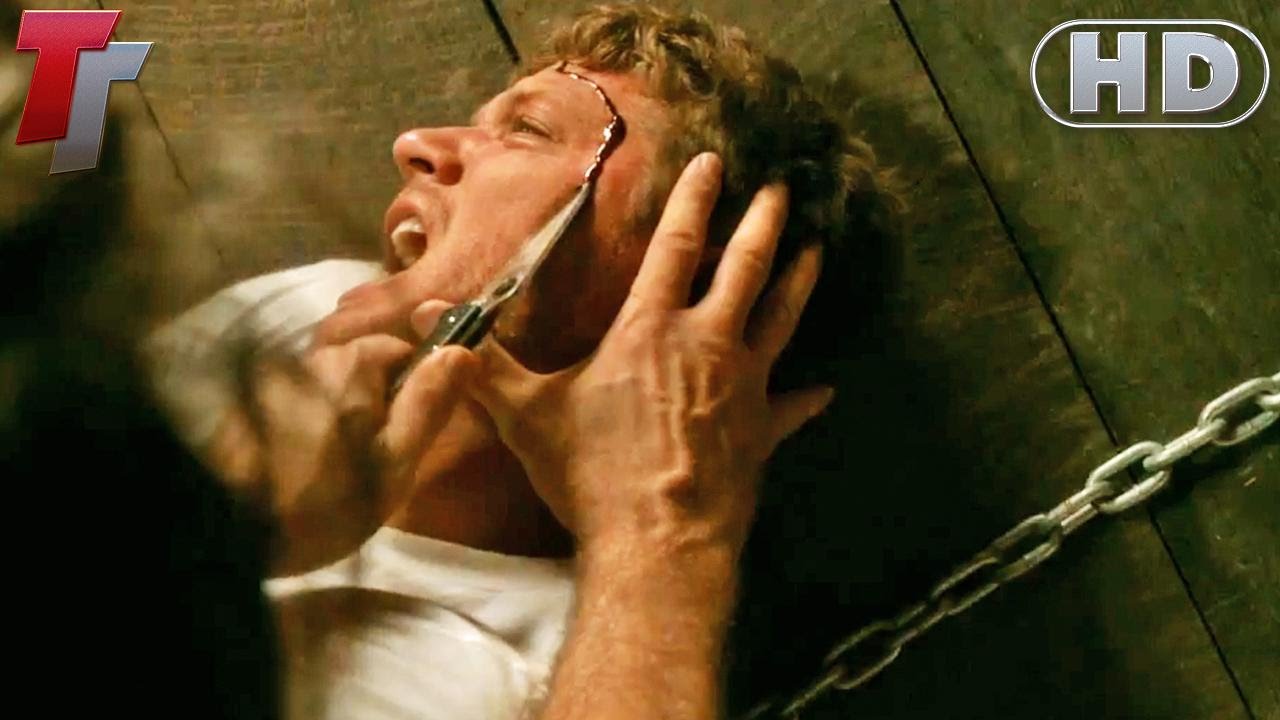 The English word may be in part from Old Norse Hel (from Proto-Germanic *halija “one who covers up or hides something”), in Norse mythology the name of Loki’s daughter, who rules over the evil dead in Niflheim, the lowest of all worlds (nifl “mist”). Transfer of a pagan concept and word to a Christian idiom. In Middle English, also of the Limbus Patrum, place where the Patriarchs, Prophets, etc. awaited the Atonement. Used in the KJV for Old Testament Hebrew Sheol and New Testament Greek Hades, Gehenna. Used figuratively for “state of misery, any bad experience” since at least late 14c. As an expression of disgust, etc., first recorded 1670s.

Expression Hell in a handbasket is attested by 1867, in a context implying use from a few years before, and the notion of going to Heaven in a handbasket is from 1853, with a sense of “easy passage” to the destination. Hell or high water (1874) apparently is a variation of between the devil and the deep blue sea. To wish someone would go to hell is in Shakespeare (“Merchant of Venice”). Snowball’s chance in hell “no chance” is from 1931; till hell freezes over “never” is from 1832. To ride hell for leather is from 1889, originally with reference to riding on horseback. Hell on wheels is said to be from 1843 in DAS; popularity dates from 1869 in reference to the temporary workers’ towns along the U.S. transcontinental railroad and their vices.

The dwelling place of Satan, devils, and wicked souls condemned to eternal punishment after death; a place of pain and torment. (Compare heaven.)

In addition to the idioms beginning with hell