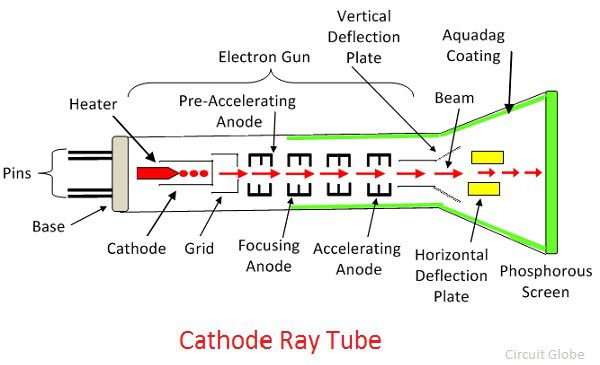 A device that can produce an image on a screen with electrical impulses.