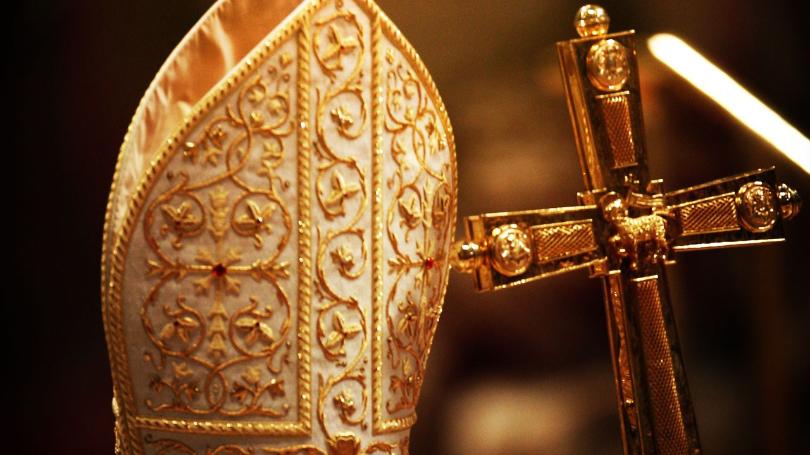 mid-14c., “of the doctrines of the ancient Church,” literally “universally accepted,” from French catholique, from Church Latin catholicus “universal, general,” from Greek katholikos, from phrase kath’ holou “on the whole, in general,” from kata “about” + genitive of holos “whole” (see safe (adj.)). Applied to the Church in Rome c.1554, after the Reformation began. General sense of “of interest to all, universal” is from 1550s.