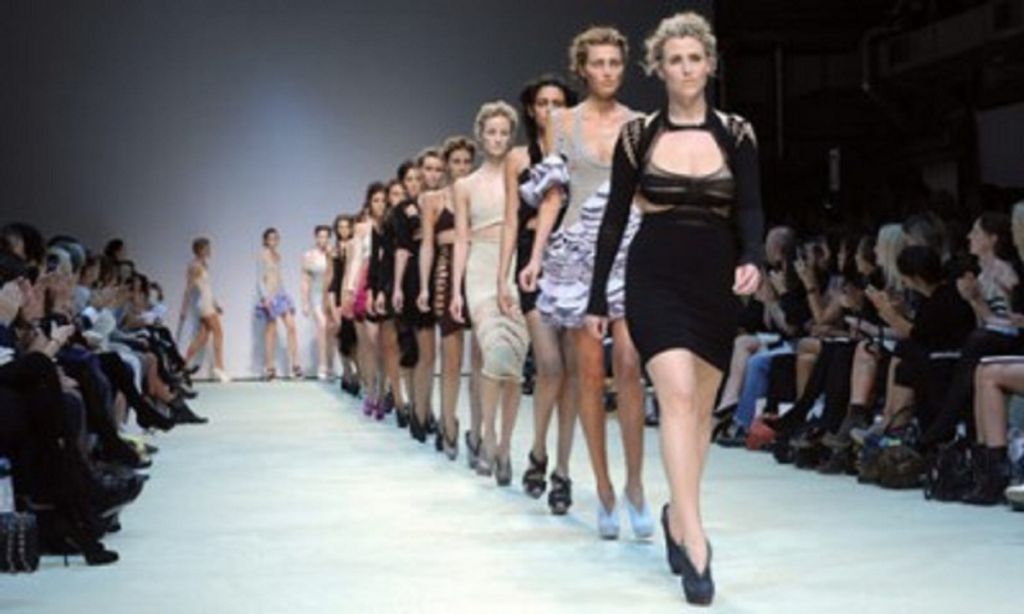 1885, “long, narrow footway,” from cat (n.) + walk (n.); in reference to such narrowness of passage one has to cross carefully, as a cat walks. Originally of ships and theatrical back-stages. Application to fashion show runways is by 1942.