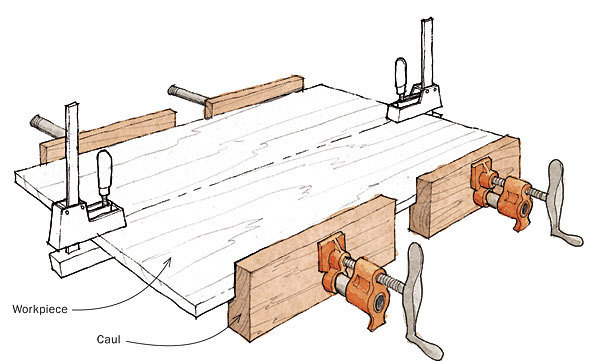 early 14c., “close-fitting cap worn by women,” from French cale “cap,” back-formation from calotte, from Italian callotta, from Latin calautica “type of female headdress with pendent lappets,” a foreign word of unknown origin. Medical use, in reference to various membranes, dates to late 14c. Especially of the amnion enclosing the fetus before birth from 1540s. This, if the child is born draped in it, was supersititously supposed to protect against drowning (cauls were advertised for sale in British newspapers through World War I).