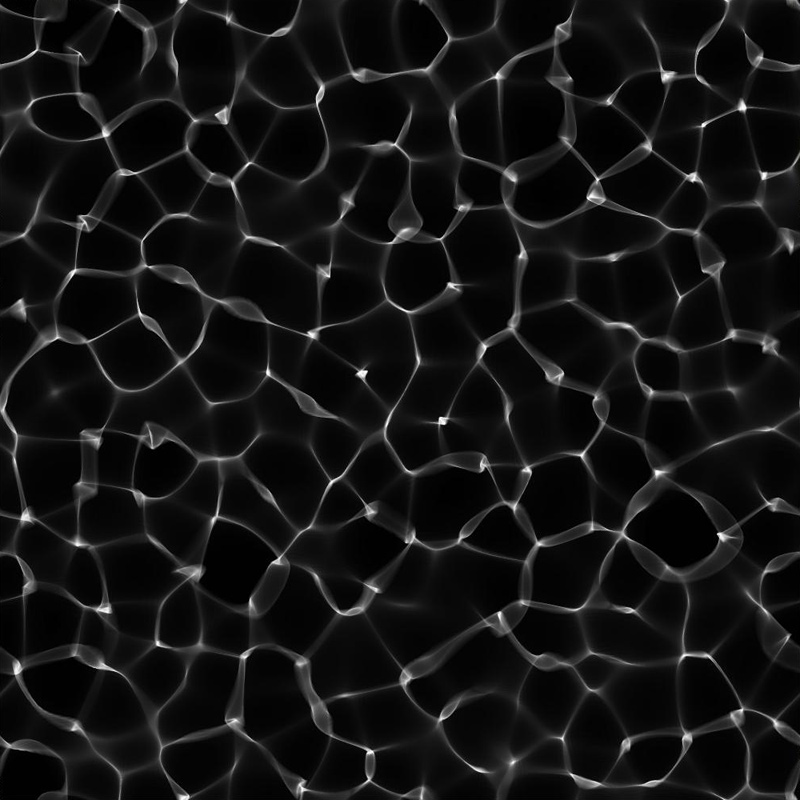 c.1400, “burning, corrosive,” from Latin causticus “burning, caustic,” from Greek kaustikos “capable of burning; corrosive,” from kaustos “combustible; burnt,” verbal adjective from kaiein, the Greek word for “to burn” (transitive and intransitive) in all periods, of uncertain origin with no certain cognates outside Greek. Figurative sense of “sarcastic” is attested from 1771. As a noun, early 15c., from the adjective.