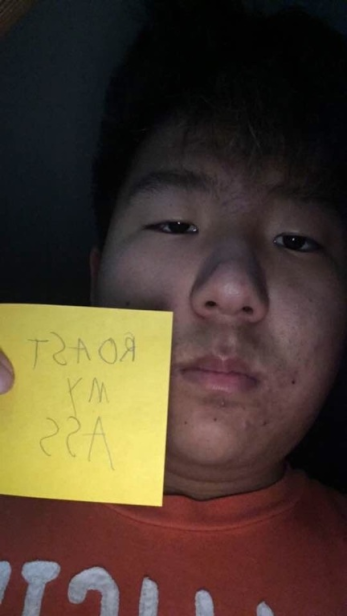 “a Chinaman,” 1901, derogatory, perhaps derived somehow from China, or else from chink (n.1) with reference to eye shape.