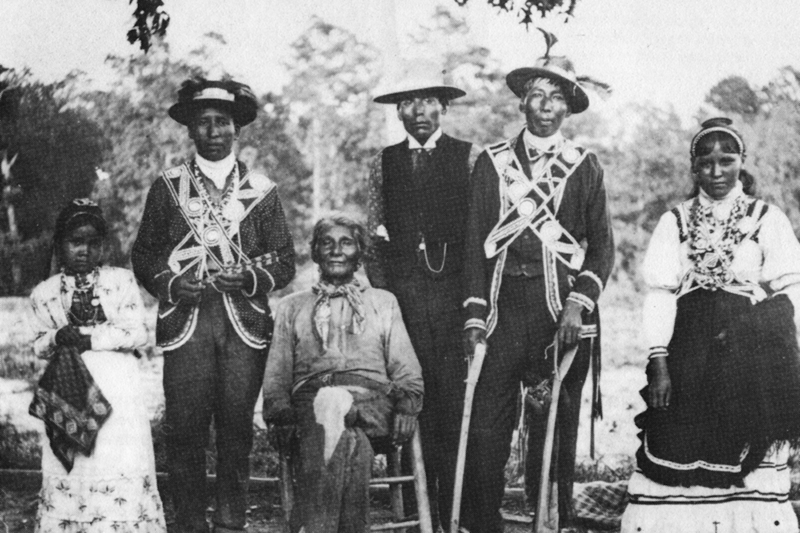 1722, from Choctaw Chahta, of uncertain meaning, but also said to be from Spanish chato “flattened,” for the tribe’s custom of flattening the heads of male infants. As a figure skating step, first recorded 1892. Sometimes used in 19c. American English as typical of a difficult or incomprehensible language (cf. Greek in this sense from c.1600).