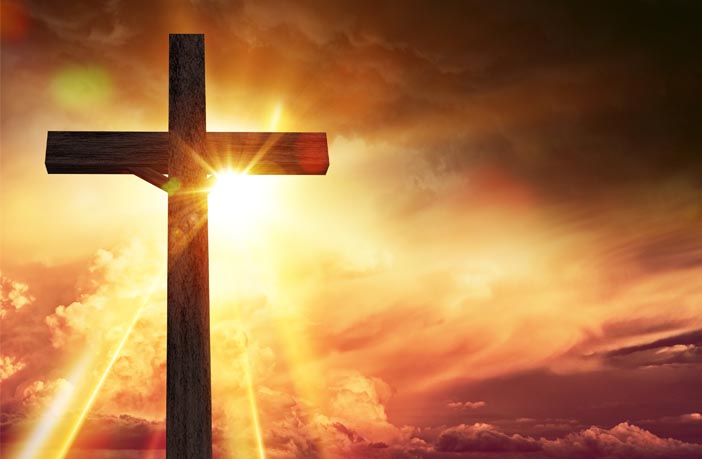 16c., forms replacing earlier Christen, from Old English cristen (noun and adjective), from a West Germanic borrowing of Church Latin christianus, from Ecclesiastical Greek christianos, from Christos (see Christ). First used in Antioch, according to Acts xi:25-26. Christian Science as the name of a religious sect is from 1863.

A follower or disciple of Jesus; someone who believes Jesus is the Christ or Messiah. The New Testament mentions that the followers of Jesus were first called Christians within a few years after his death.

A follower of Jesus and his teachings. Christian is also a descriptive term for the institutions and practices of Christianity.