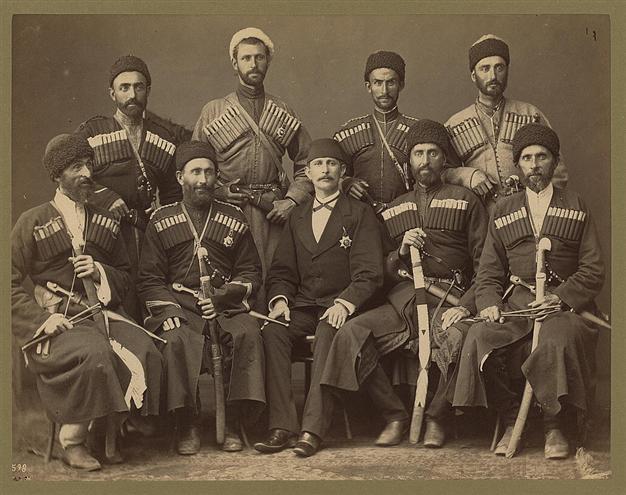 Circassian [ser-kash-uh n, -ee-uh n] EXAMPLES|WORD ORIGIN noun a native or inhabitant of Circassia. a group of North Caucasian languages, including Kabardian. a literary language based on the western dialects of the Circassian group. adjective of or relating to Circassia, its inhabitants, often with respect to their legendary beauty, or their language. Liberaldictionary.com