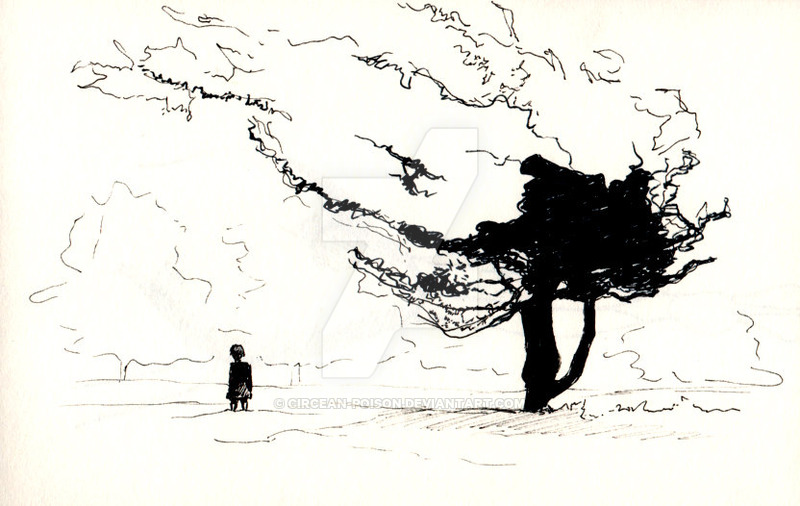 enchantress of the isle of Aea who transformed into swine those who drank from her cup (“Odyssey”), late 14c., from Latin Circe, from Greek Kirke. Related: Circean.

In classical mythology, a powerful sorceress who turned people into swine. On the way home from Troy, the crew of Odysseus fell prey to her spells.