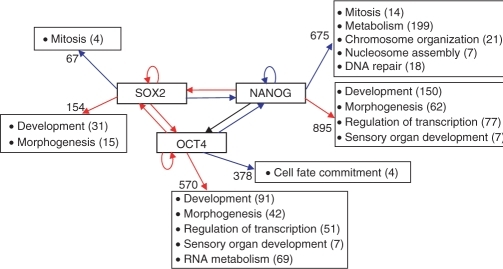 circuit binding WORD ORIGIN noun a bookbinding having soft edges that project beyond and fold over the edges of the pages to protect them. Liberaldictionary.com