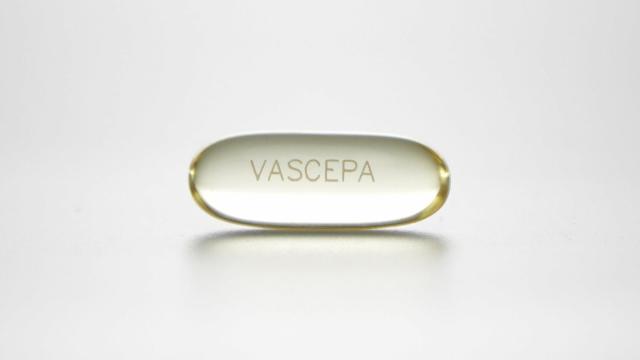 fourth letter of the Roman alphabet, from Greek delta, from Phoenician and Hebrew daleth, pausal form of deleth “door,” so called from its shape. The sign for “500” in Roman numerals. 3-D for “three-dimensional” is attested from 1953.