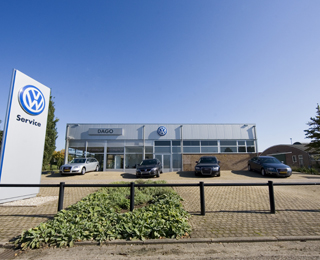 1823, from Spanish Diego “James.” Originally used of Spanish or Portuguese sailors on English or American ships; by 1900 it had broadened to include non-sailors and shifted to mean chiefly “Italian.” James the Greater is the patron saint of Spain, and Diego as generic for “a Spaniard” is attested from 1610s.