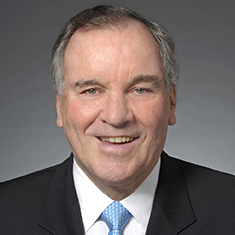 A mayor of Chicago in the 1950s, 1960s, and 1970s. One of the last and toughest of the big-city political “bosses,” he ran a powerful political machine, repeatedly and easily gaining reelection. He was also given much of the credit for the victory of John F. Kennedy in the close presidential election of 1960; Kennedy won by only a few thousand votes in Illinois. In 1968, when demonstrators against involvement of the United States in the Vietnam War threatened to disrupt the Democratic national convention, meeting in Chicago, the Chicago police, with Daley’s approval, responded with violence. An official investigation later described the response as a “police riot.” Daley died in 1976.