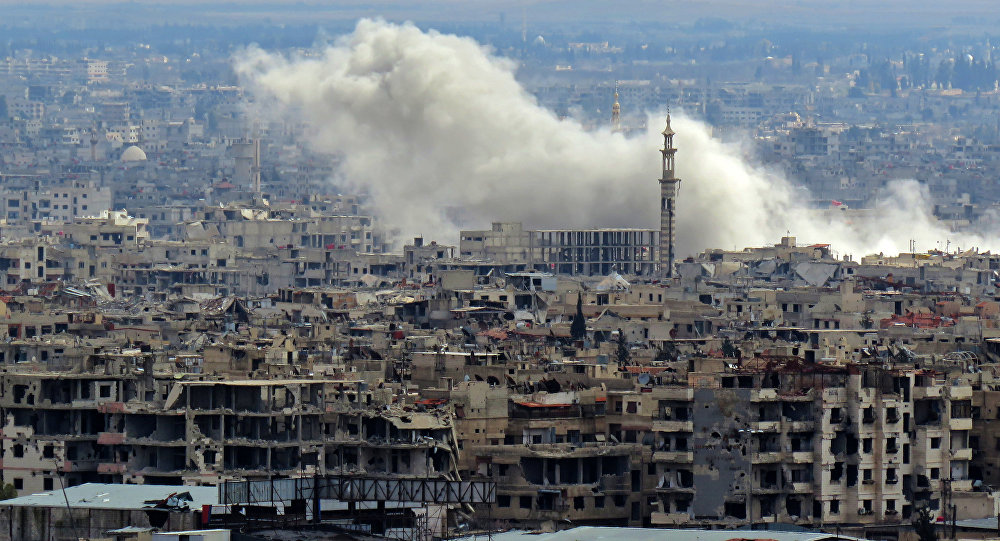 ancient city in Syria, famous in medieval times for silk and steel, mid-13c., from Latin Damascus, from Greek Damaskos, from Semitic (cf. Hebrew Dammeseq, Arabic Dimashq), from a pre-Semitic name of unknown origin. Related: Damascene, from Latin Damascenus “of Damascus.”

from Latin Syria, from Greek Syria, from Syrioi “the Syrians,” a name originally given to the Assyrians (Herodotus vii.63), a shortened form of Assyrioi (see Assyria).

An ancient city in Syria (and still its capital today). The Apostle Paul, then an official called Saul, was on his way from Jerusalem (see also Jerusalem) to Damascus to arrest Christians (see also Christian). He underwent a dramatic conversion on the road, in which he fell from his horse, saw a dazzling light, and “heard a voice saying unto him, ‘Saul, Saul, why persecutest thou me? … I am Jesus, whom thou persecutest.’”

Capital of Syria and largest city in the country, located in southwestern Syria; the country’s administrative, financial, and communications center.

Republic in the Middle East, bordered by Turkey to the northwest, north, and northeast; Iraq to the east and south; Jordan to the south; and Israel, the Mediterranean Sea, and Lebanon to the west. Its capital and largest city is Damascus.