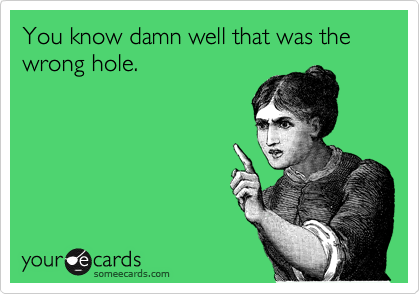 Also, damned well. Certainly, without doubt; emphatically. For example, You damn well better improve your grades, or I know damned well that he’s leaving me out. The damn in this phrase is mainly an intensifier.