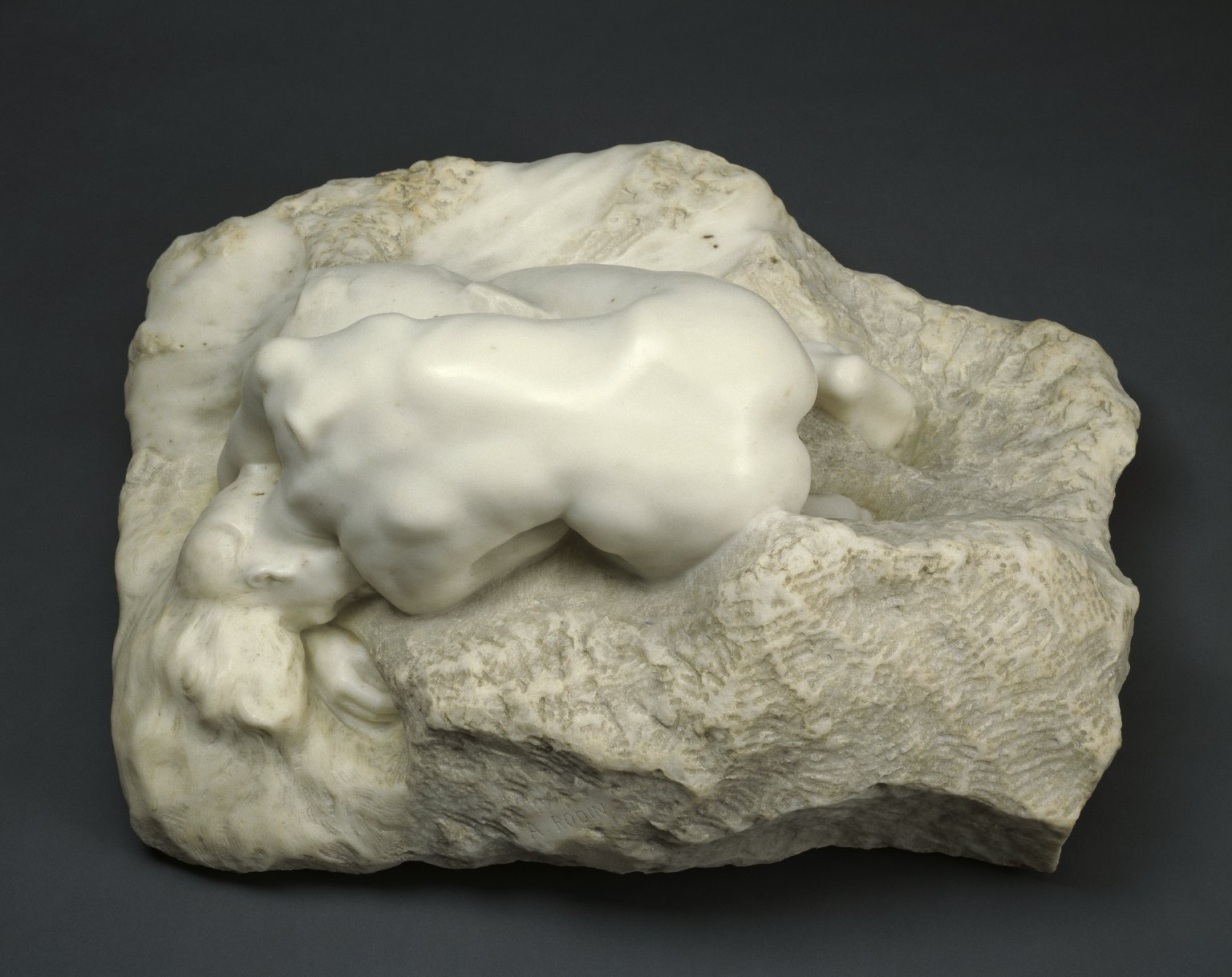 in Greek mythology, one of the 50 daughters of Danaus, king of Argos, from Greek Danaides (plural). On command of their father, all (except Hypermnestra) killed their husbands and consequently were condemned to draw water perpetually in bottomless buckets.