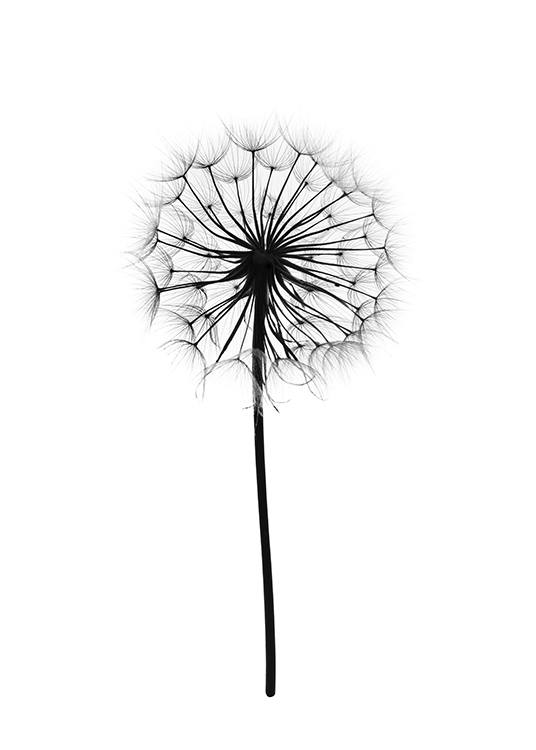 early 15c., earlier dent-de-lioun (late 14c.), from Middle French dent de lion, literally “lion’s tooth” (from its toothed leaves), translation of Medieval Latin dens leonis. Other folk names, like tell-time refer to the custom of telling the time by blowing the white seed (the number of puffs required to blow them all off supposedly being the number of the hour), or to the plant’s more authentic diuretic qualities, preserved in Middle English piss-a-bed and French pissenlit.