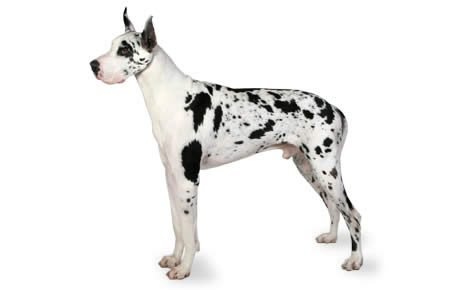 “native of Denmark,” from Danish Daner (replacing Old English Dene (plural)); used in Old English of Northmen generally. Perhaps ultimately from a source related to Old High German tanar “sand bank,” in reference to their homeland; or from Proto-Germanic *den- “low ground,” for the same reason.

Applied 1774 to a breed of large dogs. Danegeld not known by that name in Old English, or until 1086, long after the end of the Viking depredations. Supposedly originally a tax to pay for protection from the Northmen (either to outfit defensive armies or to buy peace). Danelaw (c.1050) was the Danish law in force over that large part of England under Viking rule after c.878; the application to the land itself is modern (1837).