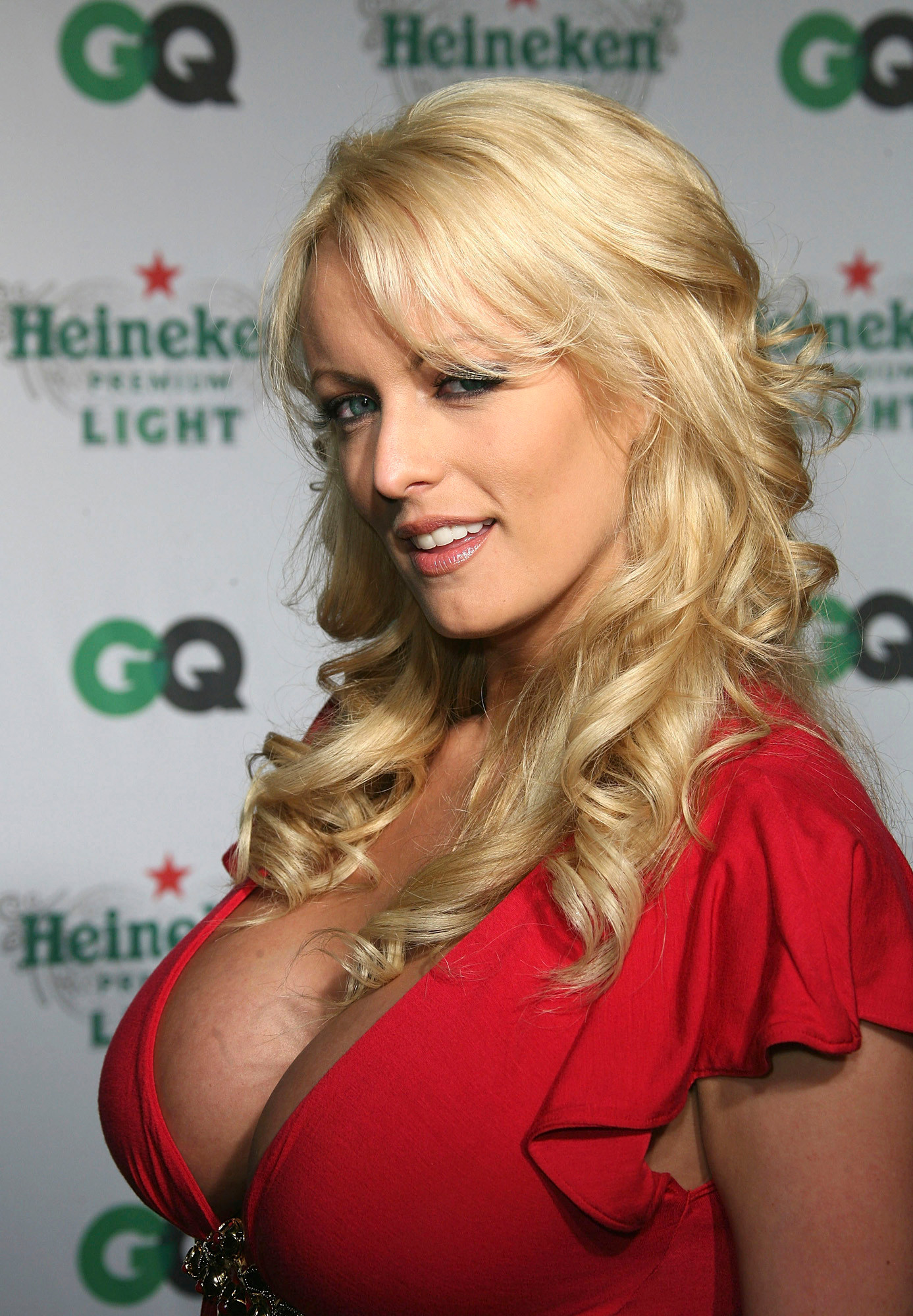 proper name, Hebrew, literally “God is my judge;” related to Dan, literally “he who judges,” the tribe descended from Jacob’s son of that name in Old Testament. Consistently in the top 15 names for boys born in the U.S. from 1972 through 2008.